Starting at
$0.99 for 1 day
Get Started
View all rates
You have permission to edit this article.
Edit
Welcome, Guest
Home
News
Sports
Entertainment
Obituaries
Photo Galleries
Videos
e-Edition
Classifieds
Subscribe
Share This
1 of 3 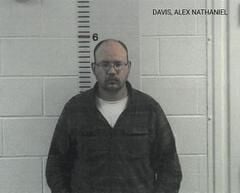 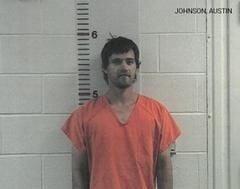 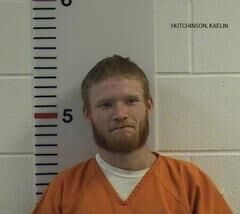 Three male suspects were arrested Thursday regarding the case of the death of a woman from Fort Smith, Ark.

The LeFlore County Sheriff's Department was aided by the Poteau Police Department and Oklahoma State Bureau of Investigation (OSBI) with the investigation after 40-year-old Tara Leigh Strozier was found Thursday in a pond near Rock Island.

According to the OSBI report, authorities believe Strozier was tortured at an unoccupied mobile home off Neblett Ridge Road in Cameron before being murdered by the pond near Rock Island, based on the joint investigation.

Authorities have identified three suspects in the disappearance and murder of Strozier — Alex Nathaniel Davis (30), Austin Johnson (23) and Kaelin Hutchinson (24). On Thursday, Davis admitted to killing Strozier while Johnson was present. After she was killed by the pond, they weighed her body down and threw her into the pond. Strozier’s body was found around 5:18 p.m. Thursday.