Starting at
$0.99 for 1 day
Get Started
View all rates
You have permission to edit this article.
Edit
Welcome, Guest
Home
News
Sports
Entertainment
Obituaries
Photo Galleries
Videos
e-Edition
Classifieds
Subscribe
Share This
1 of 6 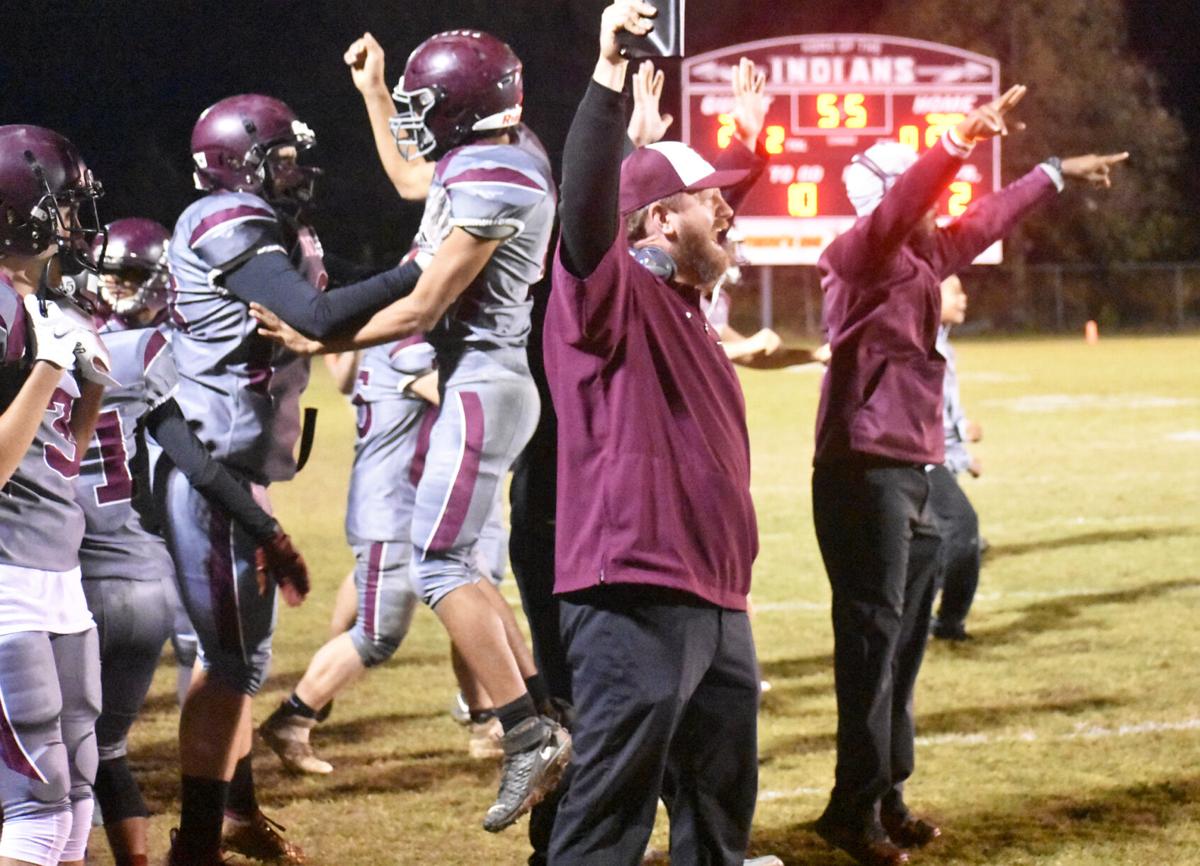 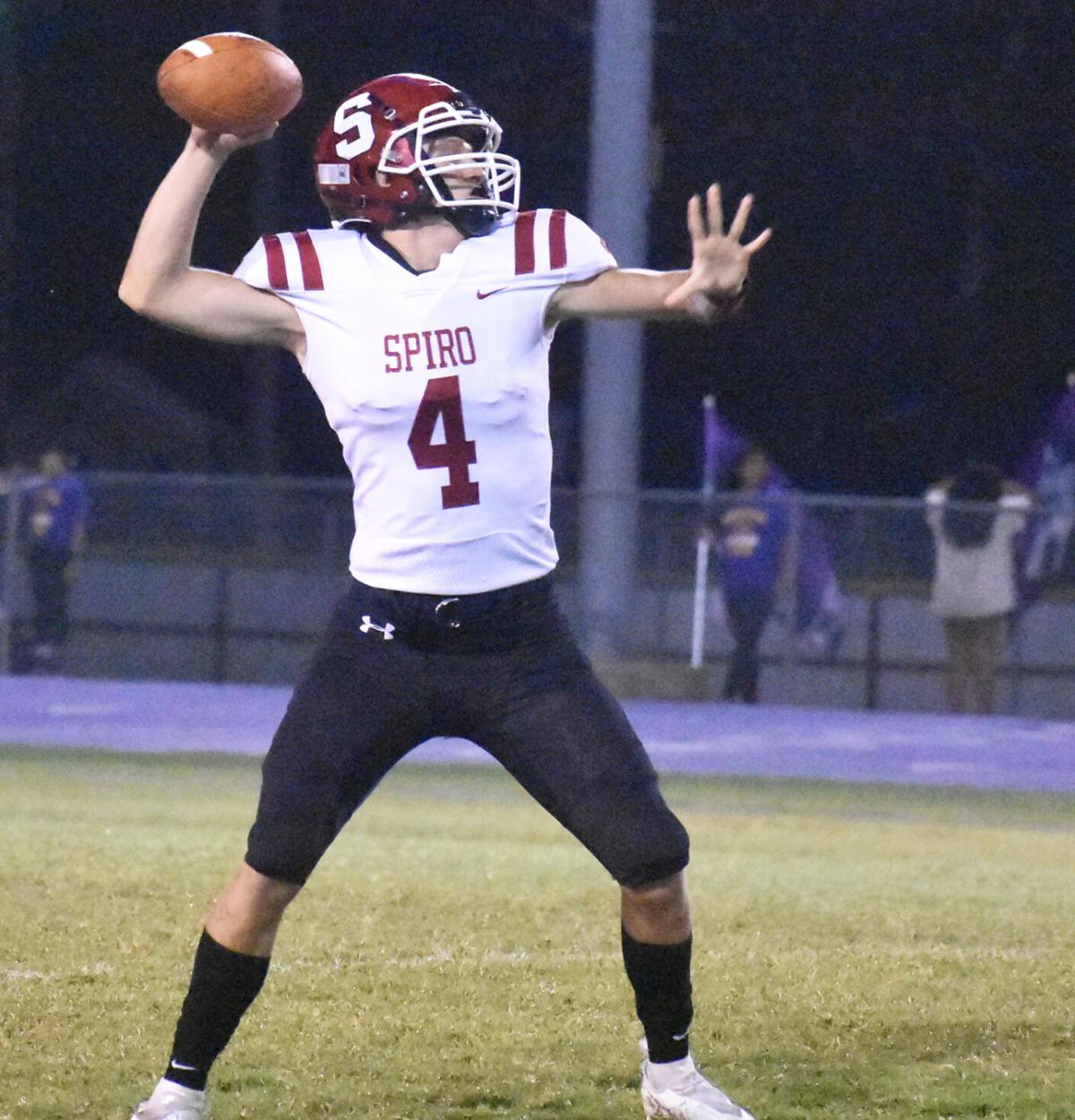 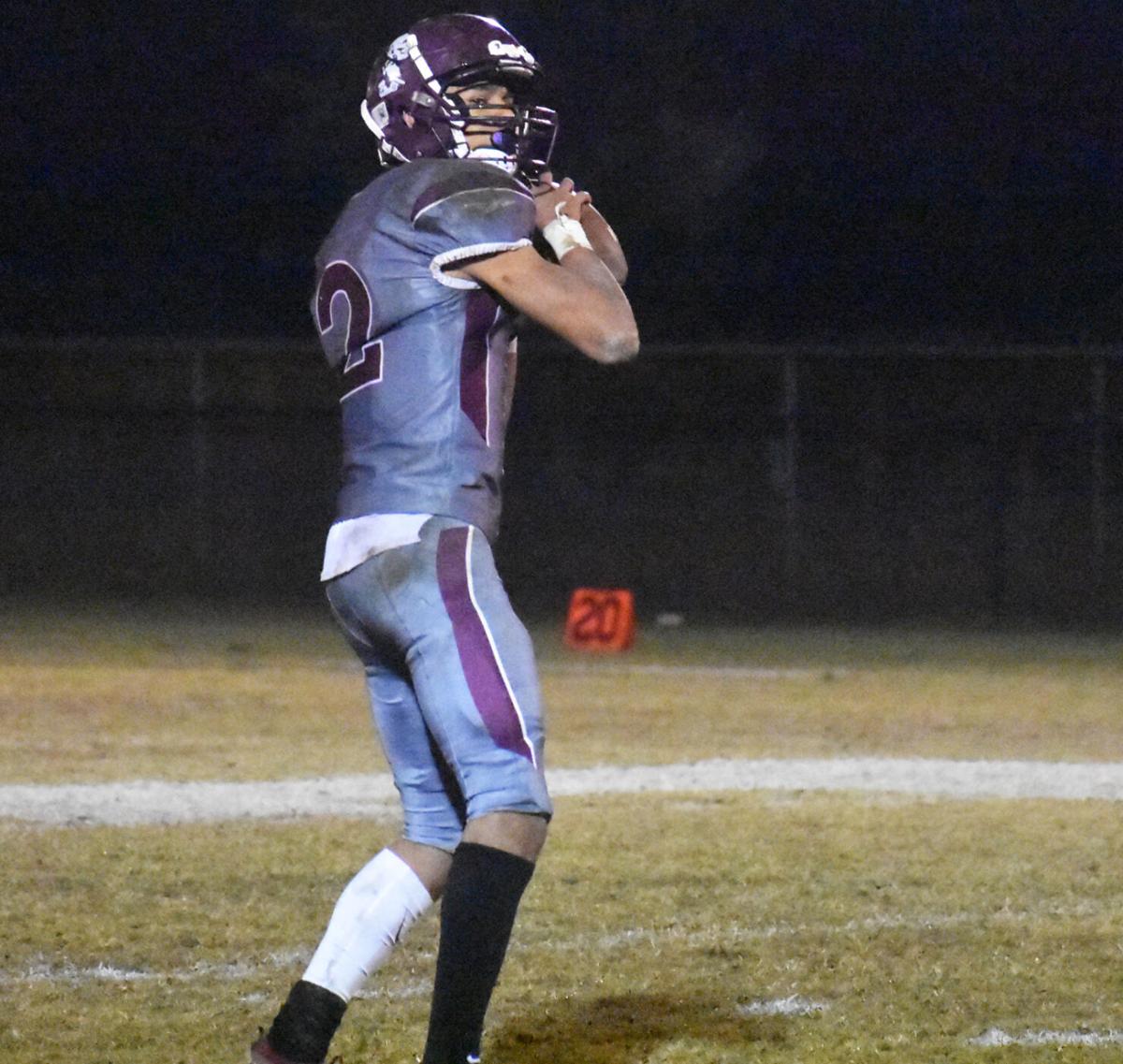 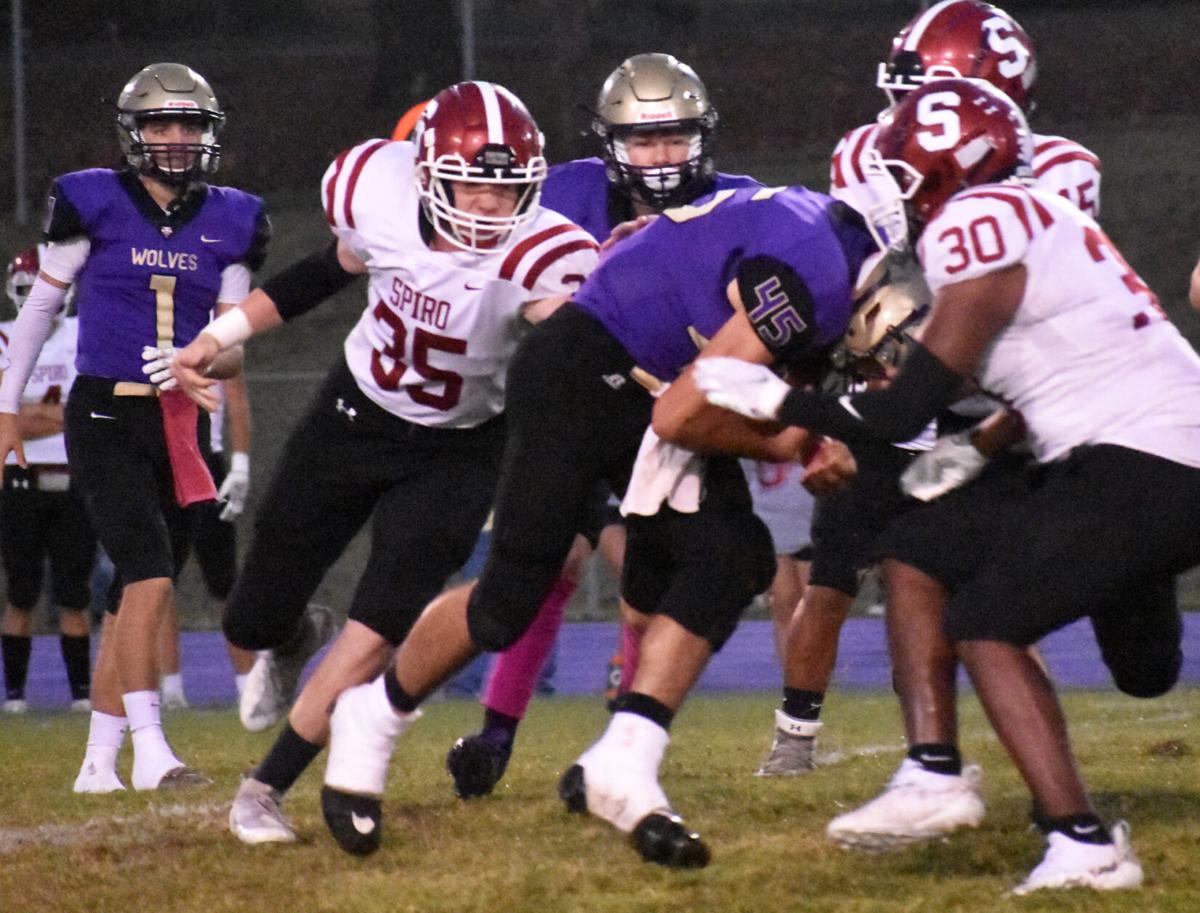 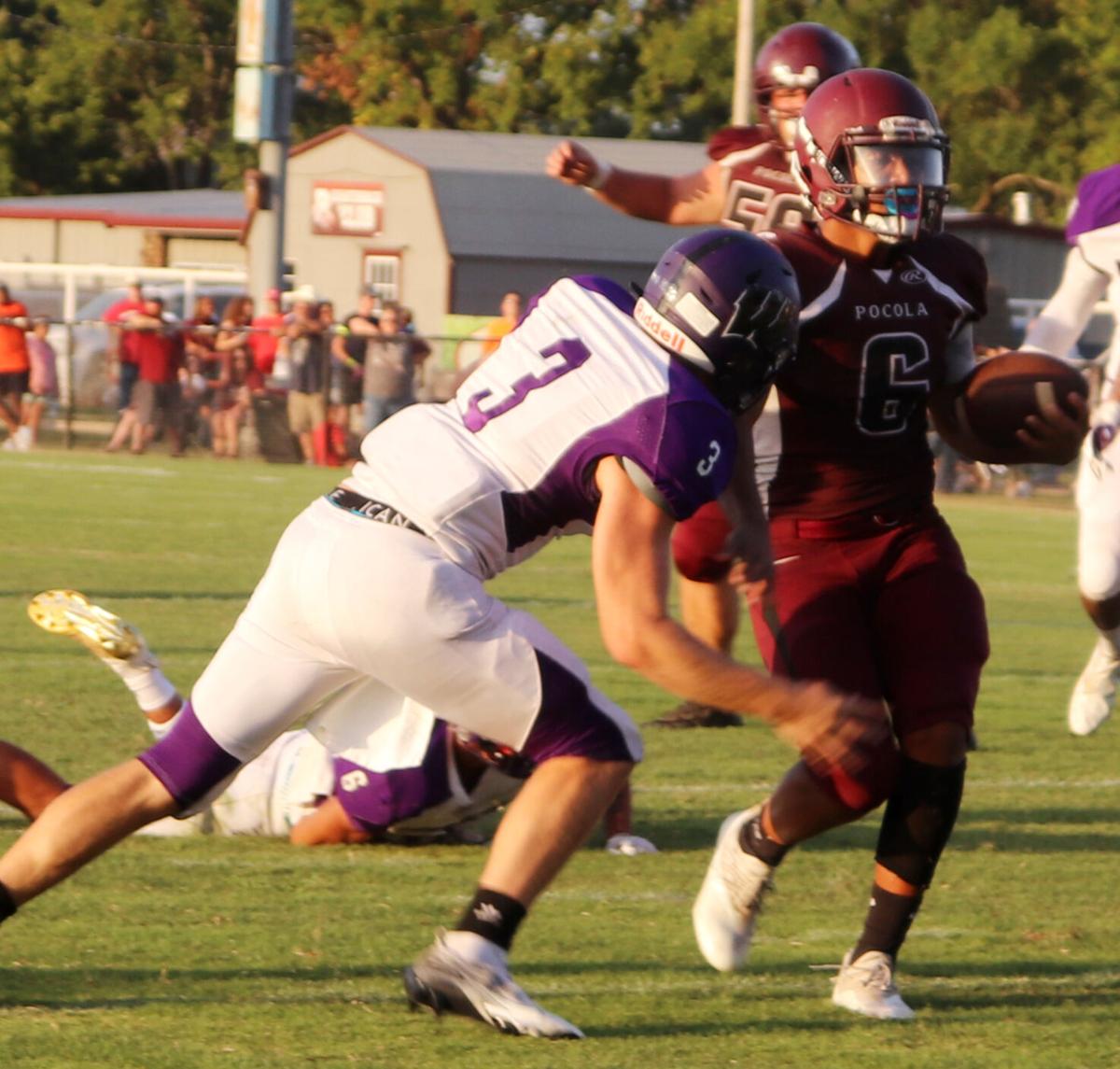 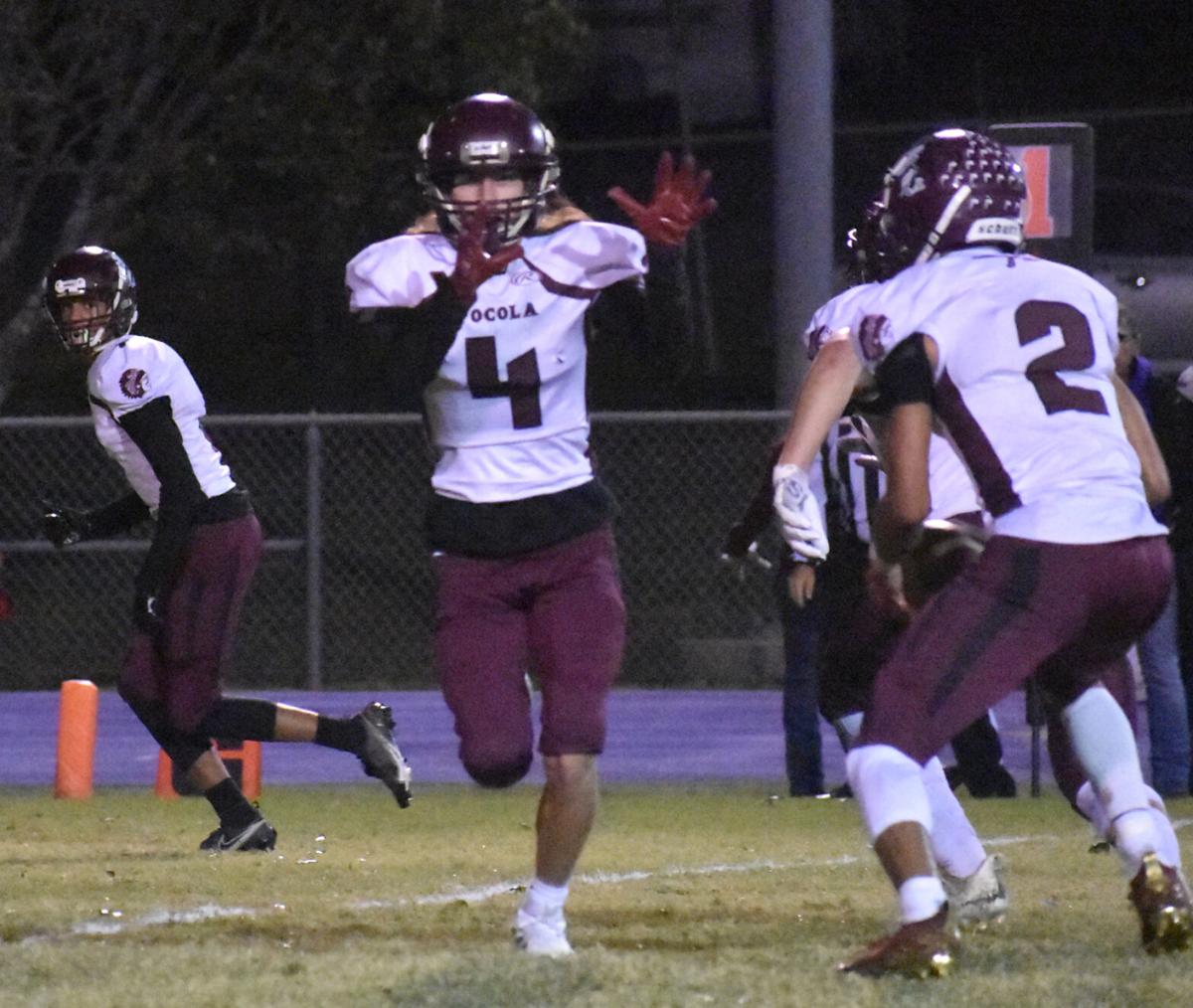 Pocola's football team was awarded for its turnaround as it received five mentions on the All-District 2A-5 list, including Jason Parker as Coach of the Year.

In Parker's fourth season as head coach, the Indians went to 6-5 after going 1-8 in 2020. Pocola finished third in the district for its first playoff appearance under his guidance.

Also for Pocola, A.J. Lyons-Jerrell was named Newcomer of the Year while Ian Hardwick made All-District at quarterback, along with Colton Billy at fullback and Ricky Mendez as a return man.

Spiro quarterback Alan McKeefry was named the 2A-5 Offensive Player of the Year after his 3,157 passing yards led the state through 10 games, according to MaxPreps.

Also for Spiro, Braxton Peterson made it at inside linebacker.

Panama's Elijah Black was honored with a Meritorious Award for a senior who was injured, but would have been a candidate for a player of the year award.